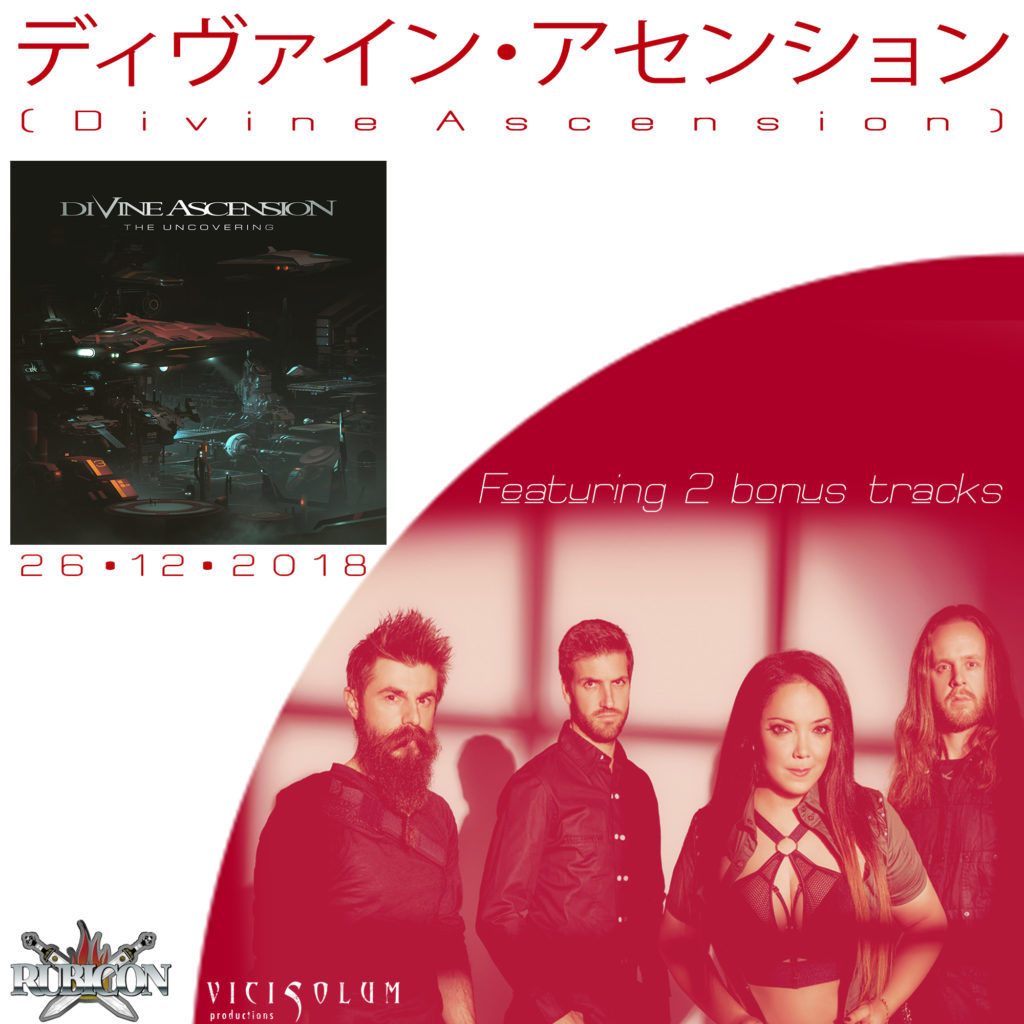 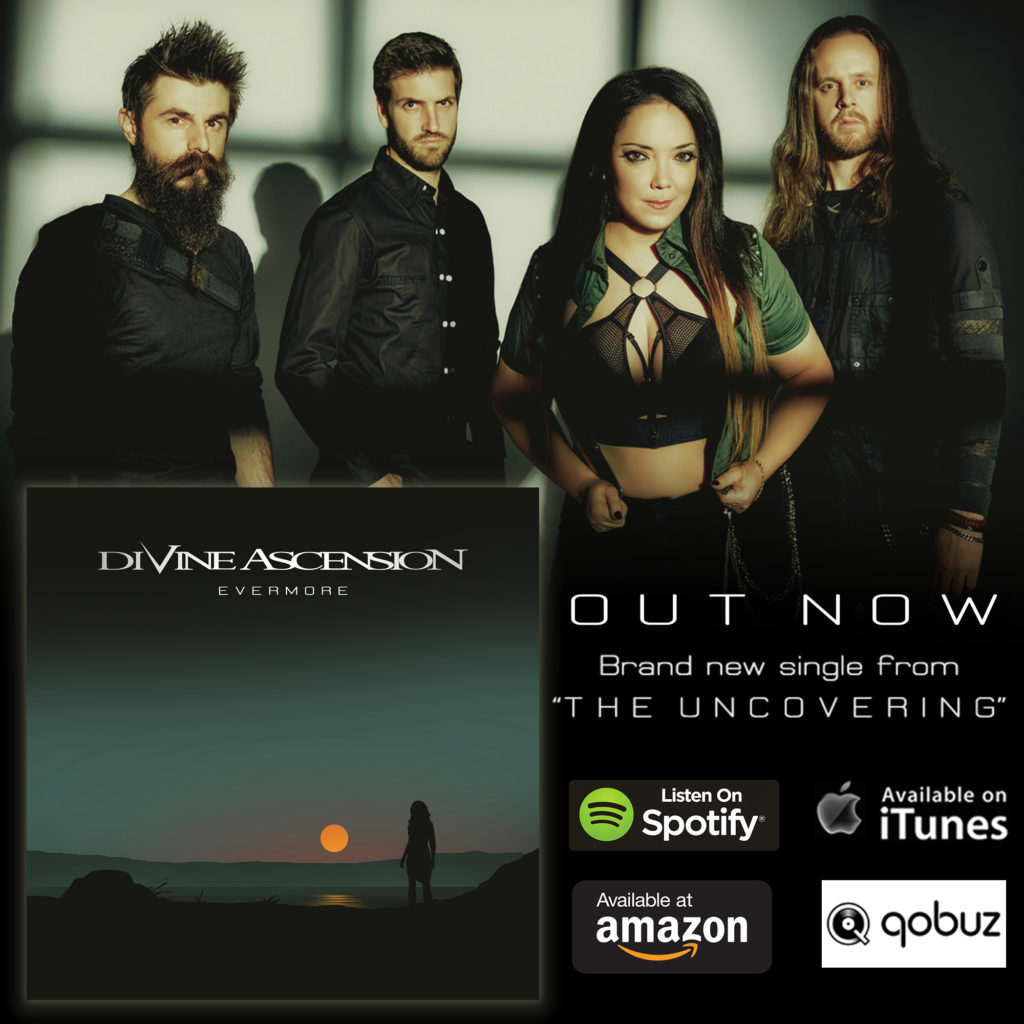 Divine Ascension has released their brand new single ‘Evermore’ from the upcoming third album ‘The Uncovering’. “We wanted to give our fans and listeners a good snapshot of what the new album was about. So we chose Evermore as the single because we thought it showcased the album with the extreme dynamics, emotion and fast paced feeling.” (Karl Szulik) Evermore is available to listen through Vicisolum Productions, Spotify, qobuz and many other online digital services.