Uncategorized - posted on February 19, 2019 by divineAdmin

Divine Ascension To Feature In Film 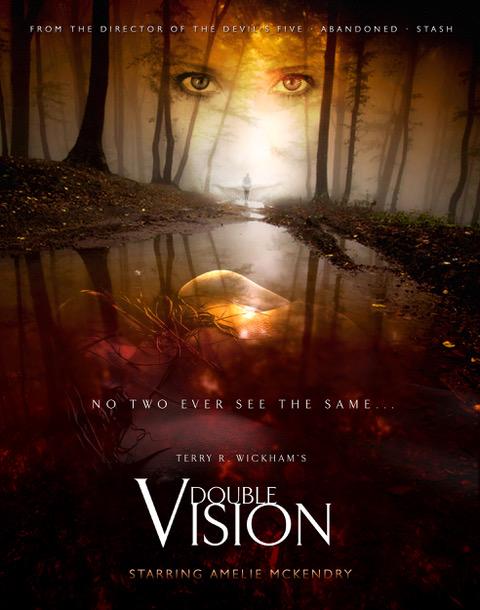 The cast includes Amelie McKendry who plays Julie Goodwin and will also feature music from other artists such as Marco Sfogli and Dynazty.

Terry who has written and directed other projects featuring Ralf Scheepers of Primal Fear and Michael Romeo of Symphony X states:

“The music of Divine Ascension is intricate, powerfully sophisticated and beautifully melodic. I could visualize their music within Double Vision.” Read more HERE.