Uncategorized - posted on September 19, 2018 by divineAdmin 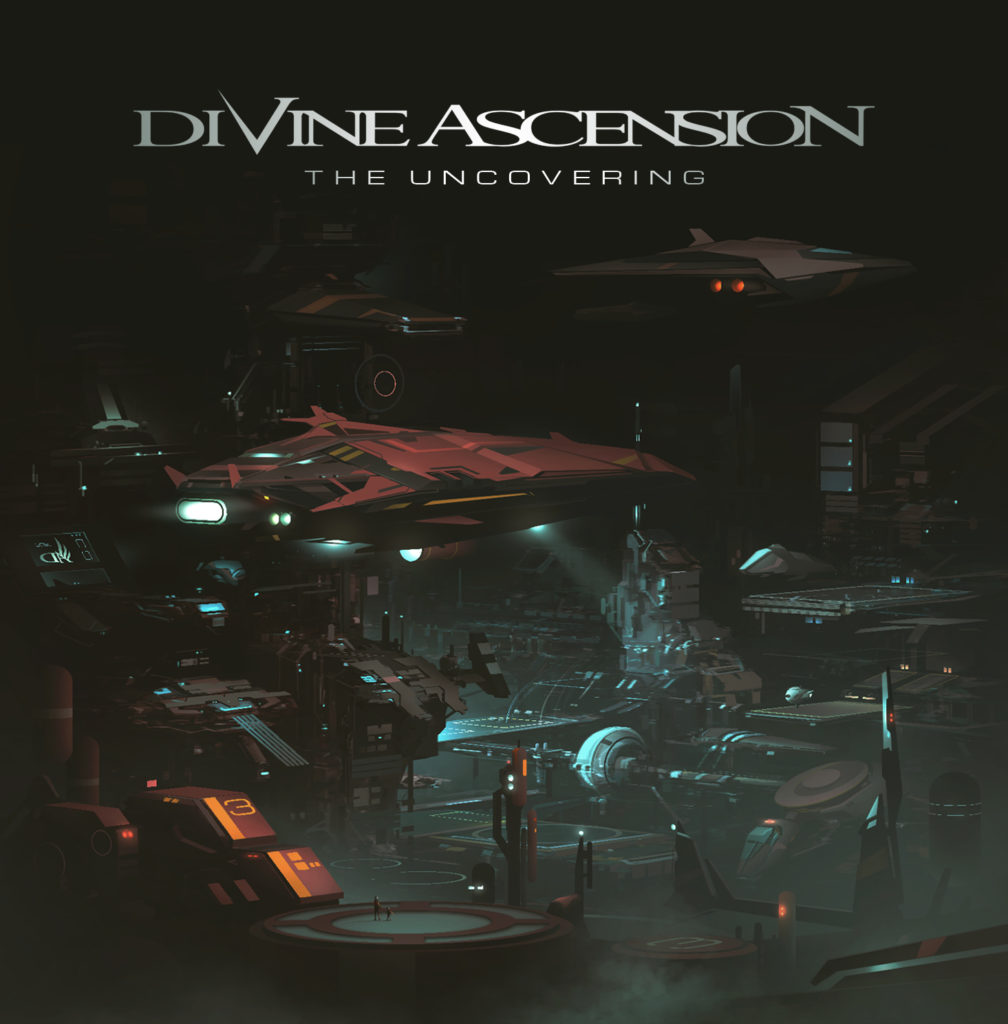 With Divine Ascension’s third studio album nearing completion and due to be released in 2018, the band have just announced they will be co-headlining AUSOCALYPSE IV with fellow Melbourne metallers Vanishing Point. The fourth installment of the Bendigo based heavy metal festival is set to be it’s biggest yet.  An outstanding lineup has been announced showcasing some of the best metal Australia has to offer.
Divine Ascension recently headlined the first day of the two day Scorching Steel Festival in Melbourne and treated fans to a glimpse of the band’s long awaited follow up to their 2014 full length release, Liberator, by unleashing three new tracks upon the masses. Let’s keep our fingers crossed that this is the first of many show announcements from Divine Ascension for 2018!

DA was featured in issue 4 of the Overdrive Music Magazine alongside many other quality Aussie acts, check it out HERE.