Uncategorized - posted on February 17, 2019 by divineAdmin 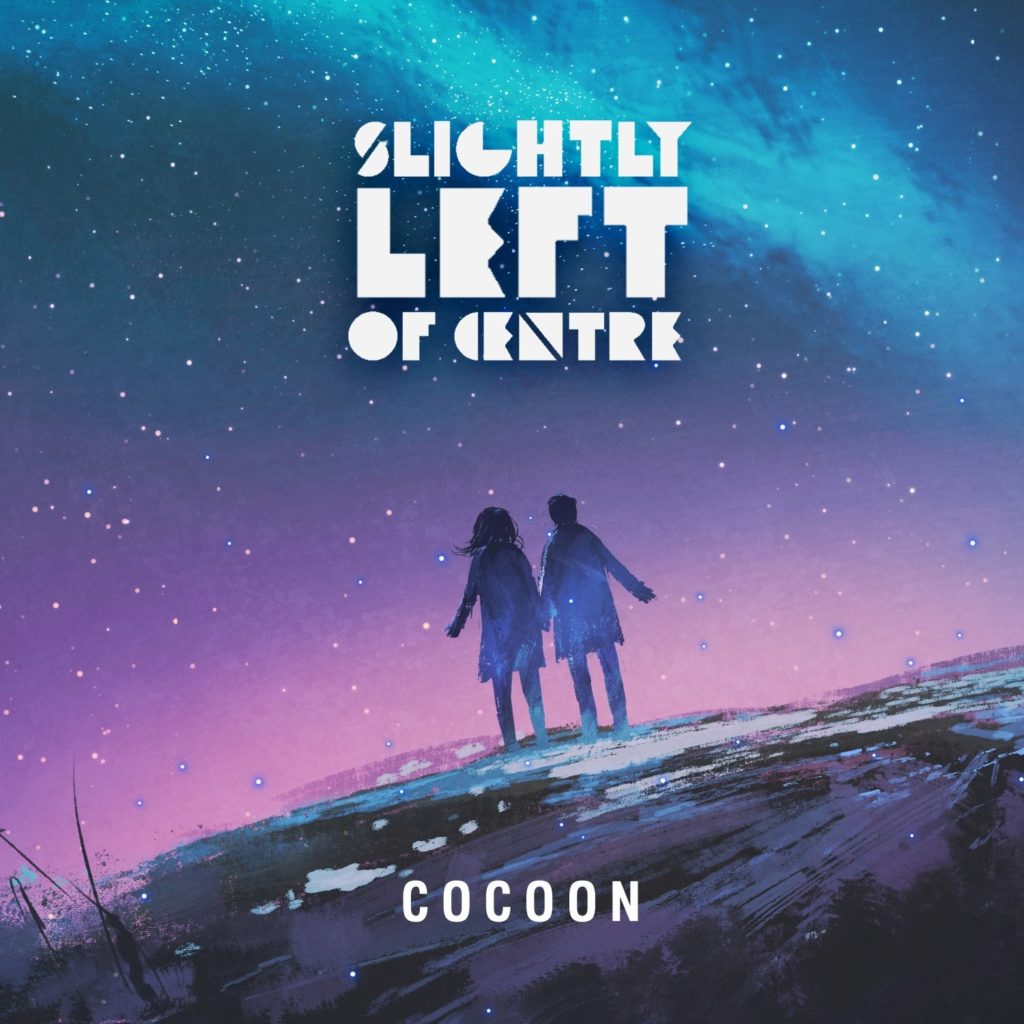 Slightly Left Of Centre, Karl’s old pop band has released a previously unreleased track Cocoon from the debut album The Right Direction. The track is available on Spotify, iTunes, YouTube and many other online streaming and downloading services. Karl states, “It is great to finally see this track released to the world. I remember working on it many years ago. It was a shame it never made it to the album. I think it is a great song. Maybe it is because the guitar solo is a little to crazy for pop music? Haha!”

‘The Uncovering’ OUT NOW 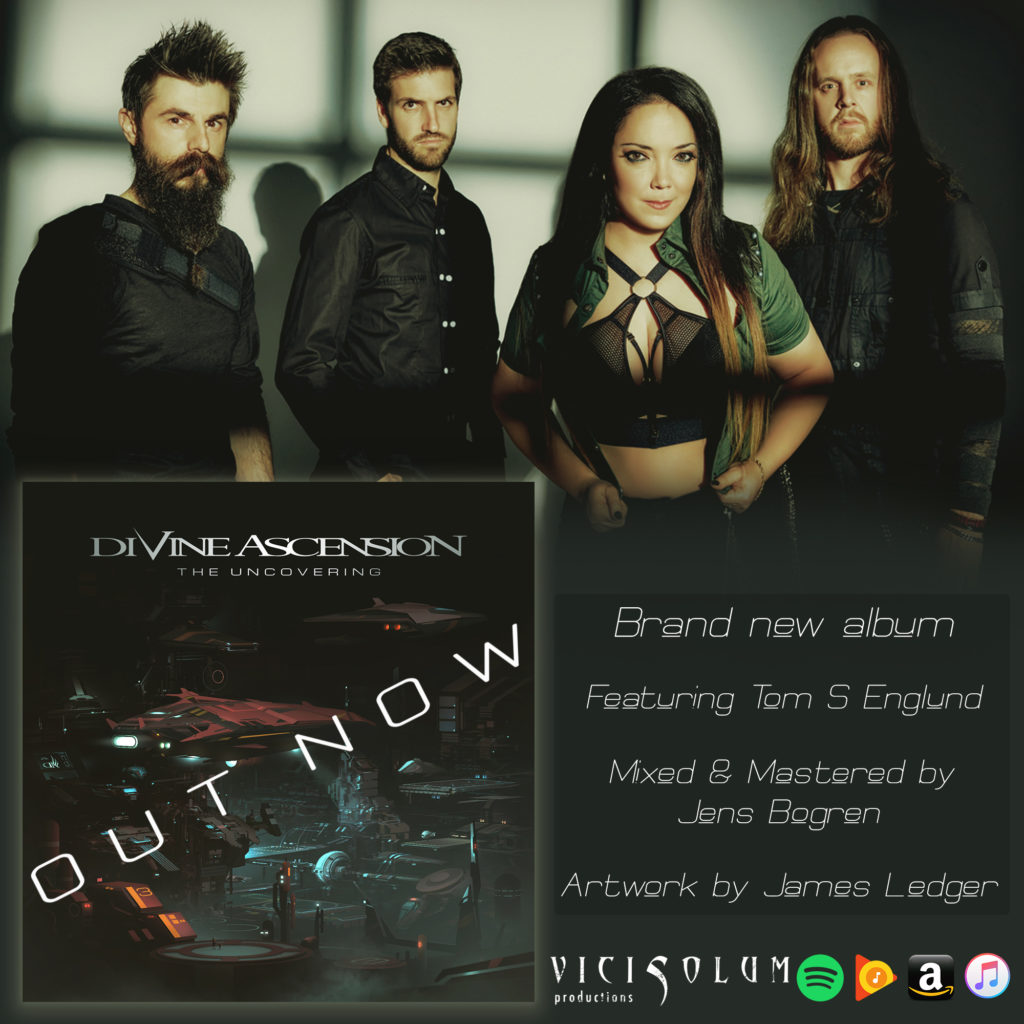 Divine Ascension release ‘The Uncovering’ worldwide through ViciSolum Productions. Jennifer stated, “We worked so hard on this project, and today, we share it with the world.” The Uncovering is available through all major online digital platforms such as Spotify, iTunes, Google Play Music, Amazon Music, etc. as well as HERE. The band will be organising special signed editions of the physical albums as soon as they arrive in Australia. Stay tuned! 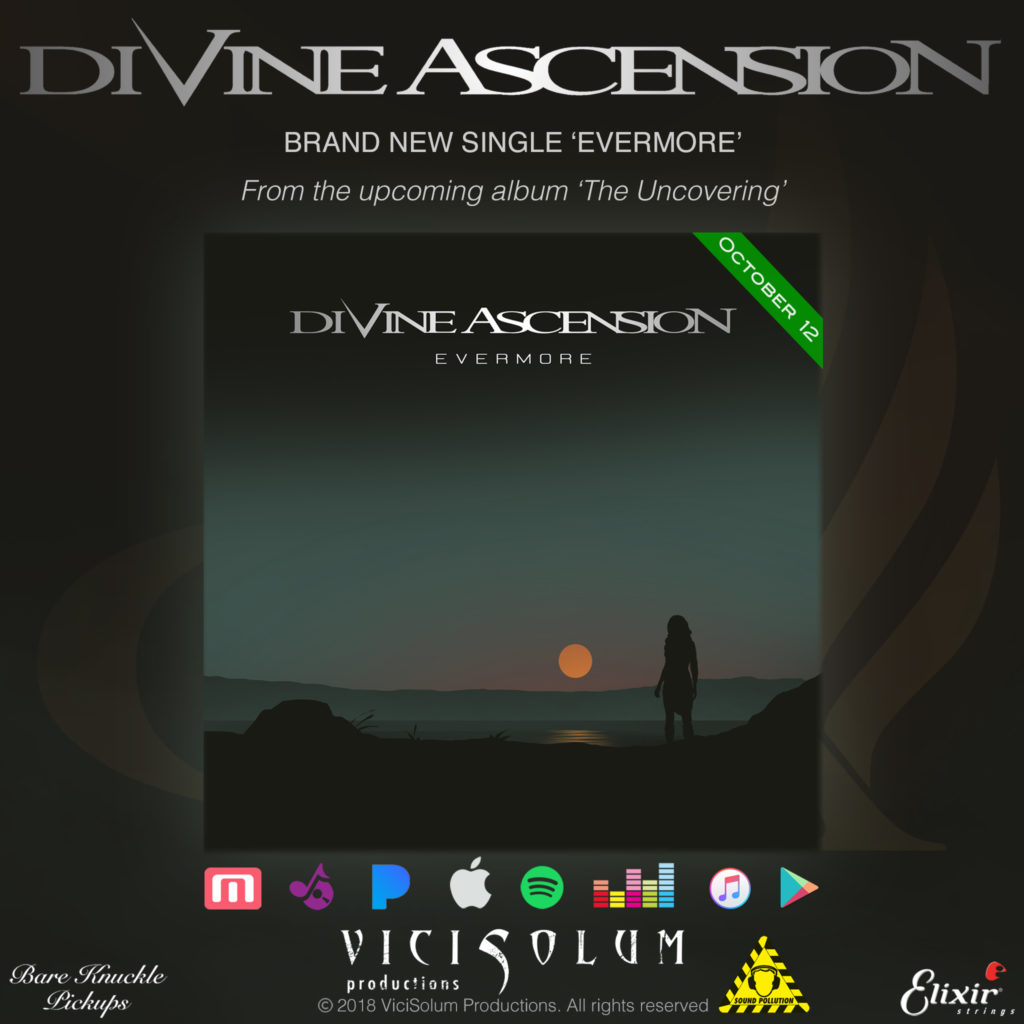